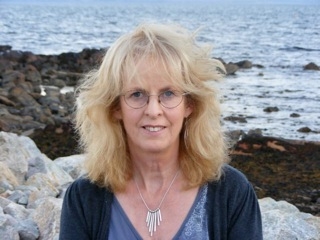 North Beach Poetry Nights' 2011 Grand Slam
Monday 12th December
in the Crane Bar at 9 pm
with guest poet: Rita Ann Higgins
It's over 4 years since Rita Ann read for North Beach. The evening was such a roaring success that it got them thrown out of their then venue: BK's restaurant (which, as some people will have noticed, has since disappeared also!)

Rita Ann will be reading from her new poetry collection Ireland is Changing Mother, which 'chronicles the lives of the Irish dispossessed, before as well as since the demise of the Celtic tiger ...'

Eight poets have qualified for this year's Grand Slam, which will be a 2-round slam for all eight poets. The winning three poets will be published together in 2013 in the North Beach Poetry Nights' Anthology 2.

Rita Ann will be one of the panel of three judges.